The Way to Be Rich 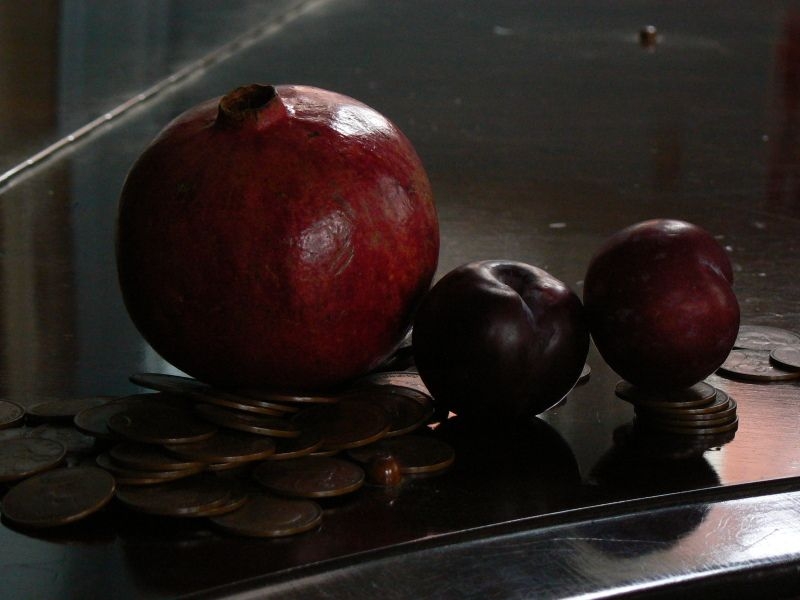 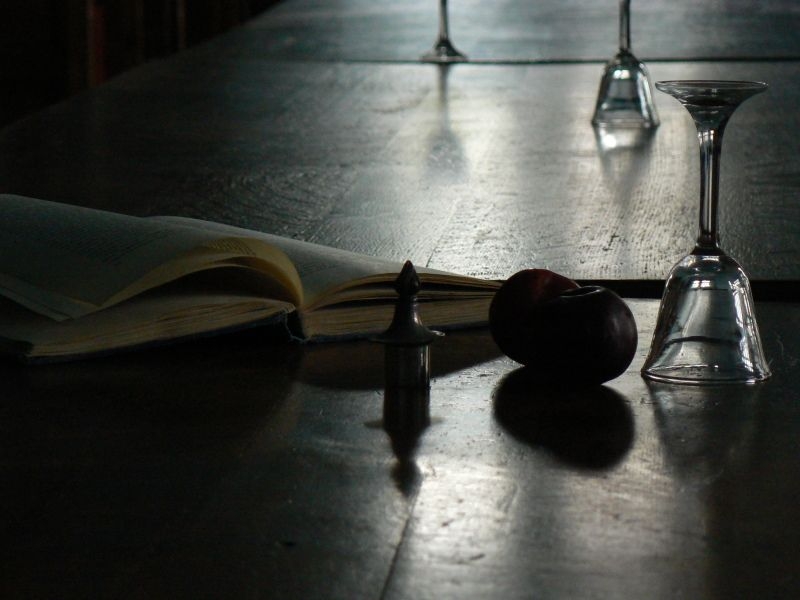 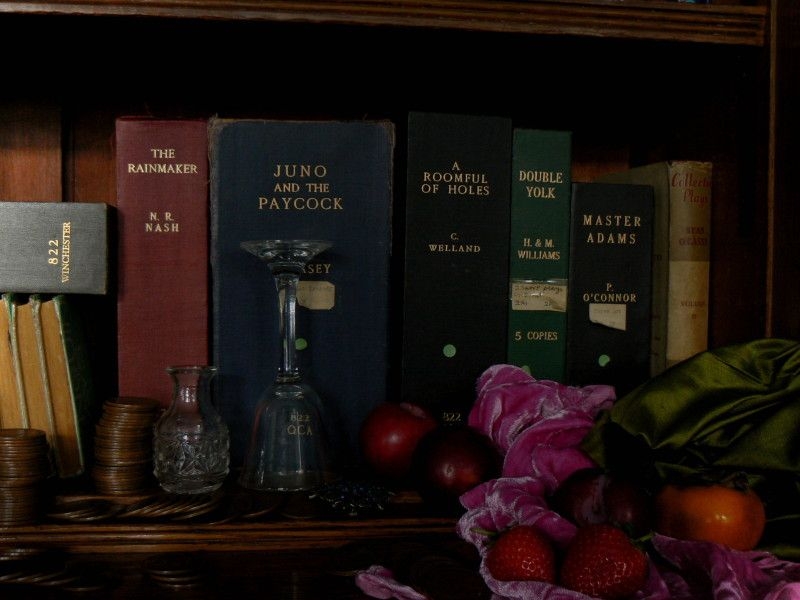 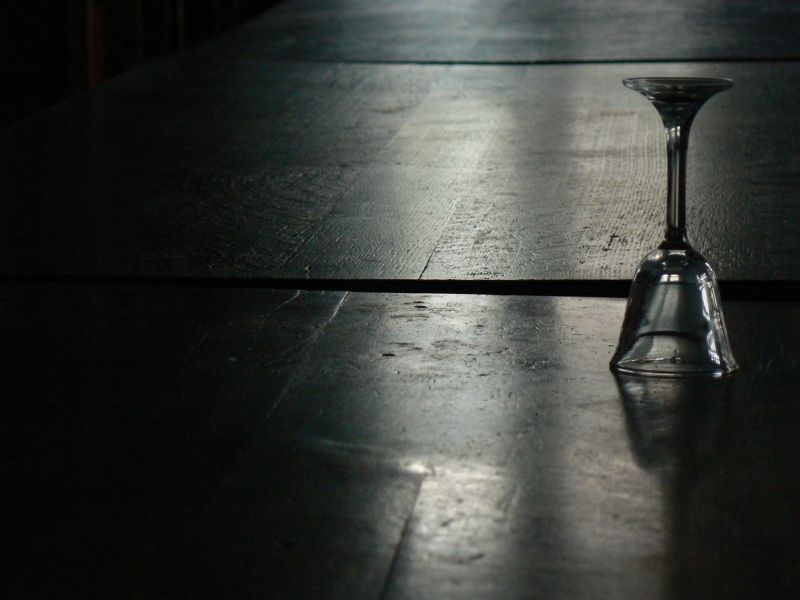 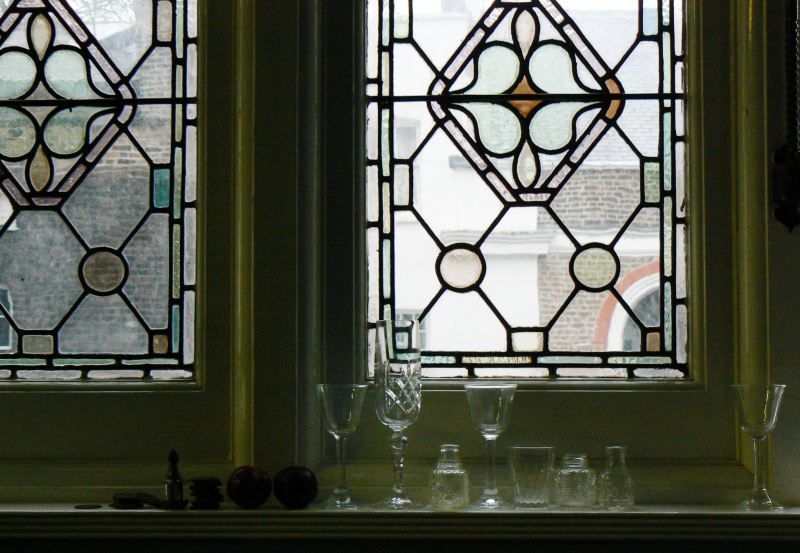 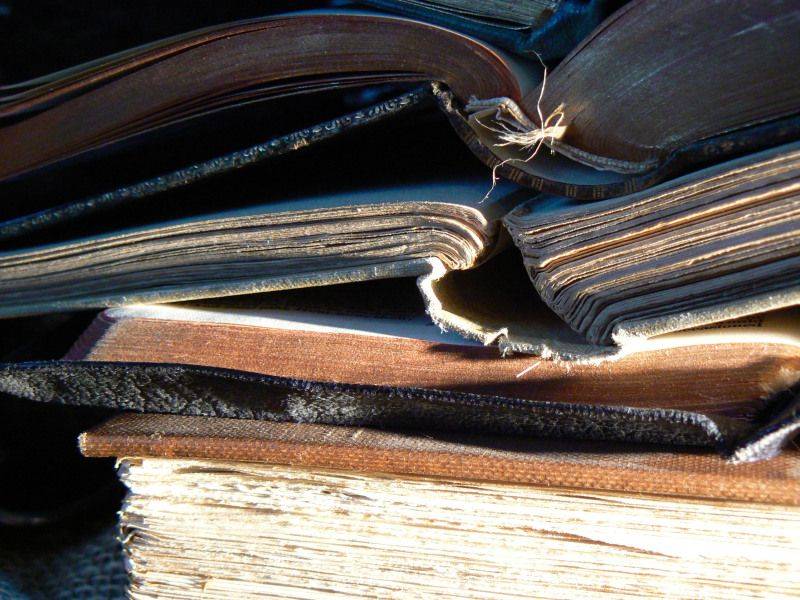 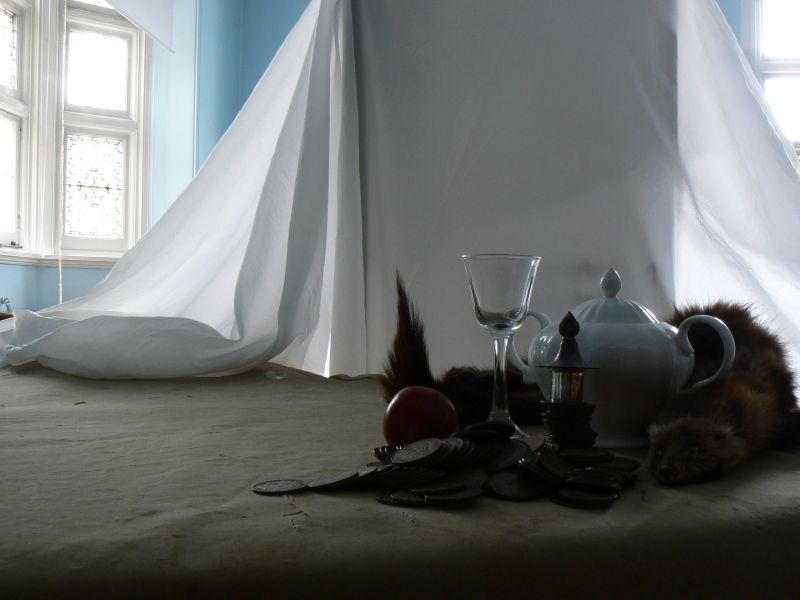 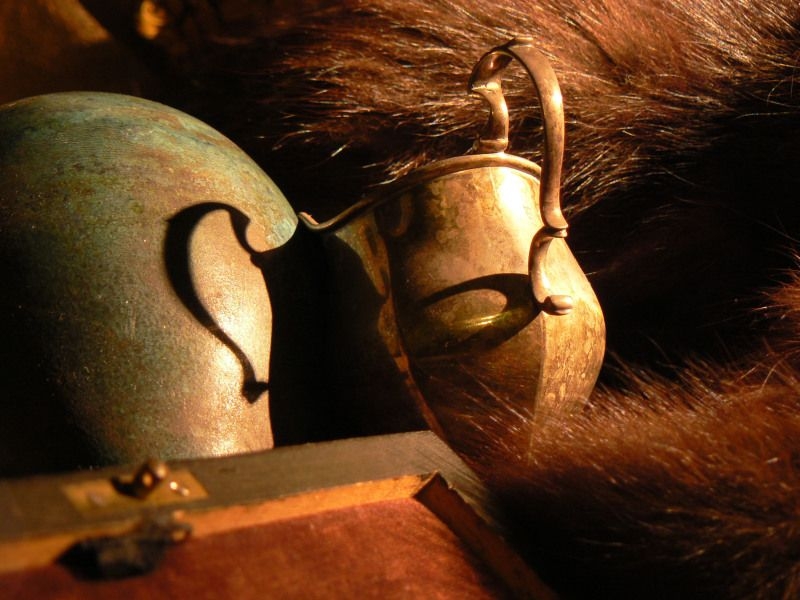 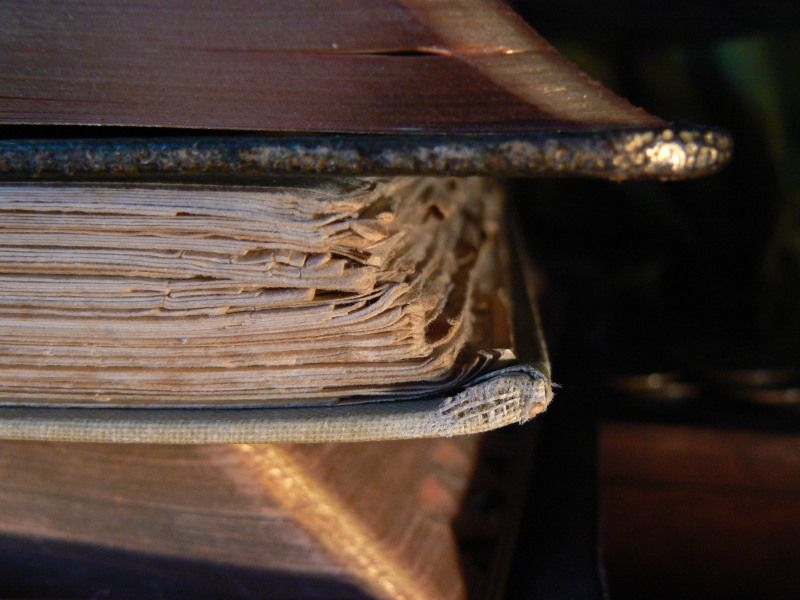 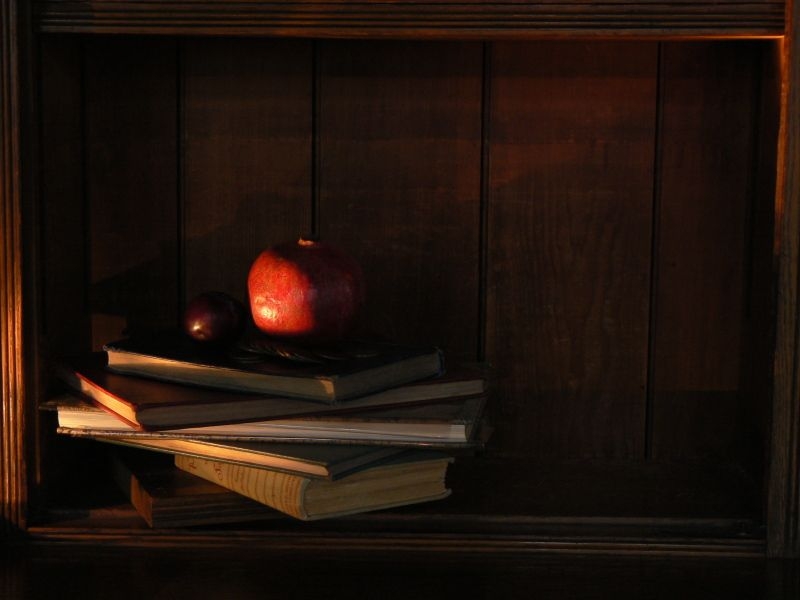 A small-scale site-responsive installation and accompanying photographs exploring the history of the Mayfair Library in London and the surrounding area.

Mayfair was one of several new and elegant suburbs that began to cover the open country to the west of London in the latter years of the 17th Century as the city enjoyed an increase of prosperity and rapid population growth. However, behind the small streets and fine houses there was also growing poverty and overcrowding. Drunkenness, disease and infant mortality were rife. The library overlooks what was once a burial ground (now Mount Street Gardens). To the north of the ground, on the site of what is now 103 Mount Street, was the parish's workhouse, built in 1725, where the poor were given work, board, and lodgings. By 1762 the burial ground was full, and a new one was bought in the Bayswater Road. In 1854, an Act of Parliament was passed by which burial grounds in central London, such as the one overlooked by this building, were to be closed due to health risks. Ron Dodd, who used to live in the basement flat (beneath the library) until recently, says that he and his wife would often hear strange noises upstairs at night when the library was locked up and there was no-one around.

The title of the exhibition is taken from a 1662 book by Hugh Audley, a successful landlord in the area: The way to be rich according to the practice of the great Audley who begun with two hundred pound in the year 1605, and dyed worth four hundred thousand pound this instant November, 1662.