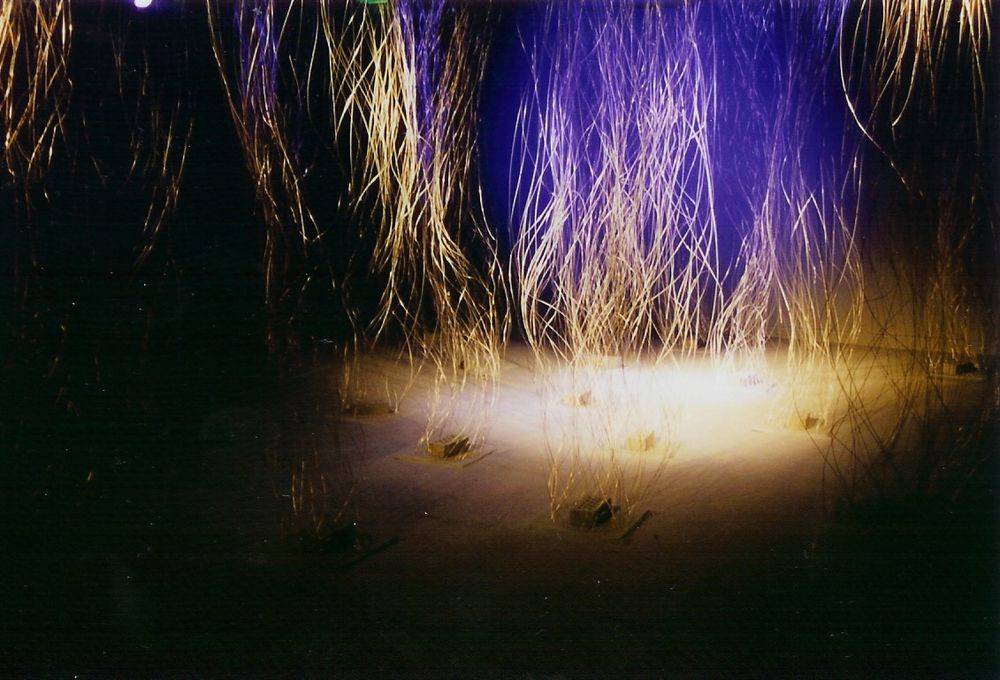 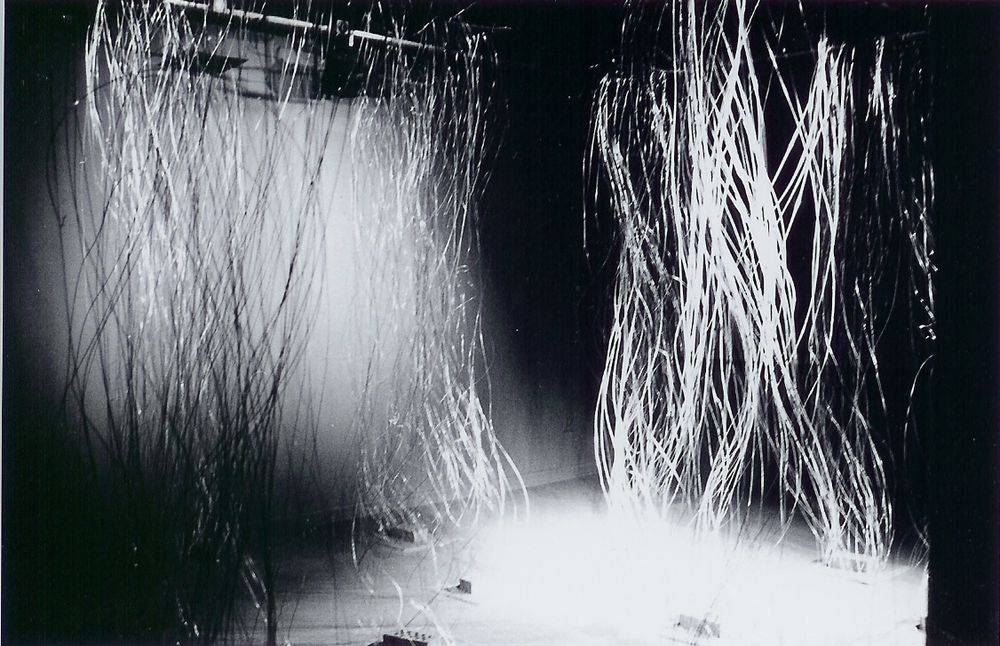 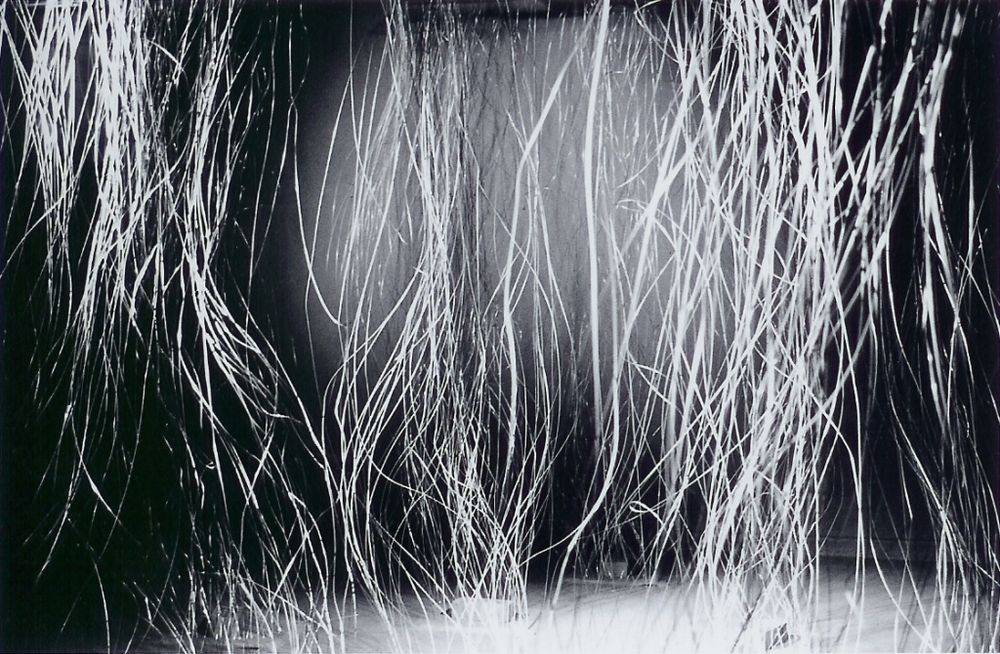 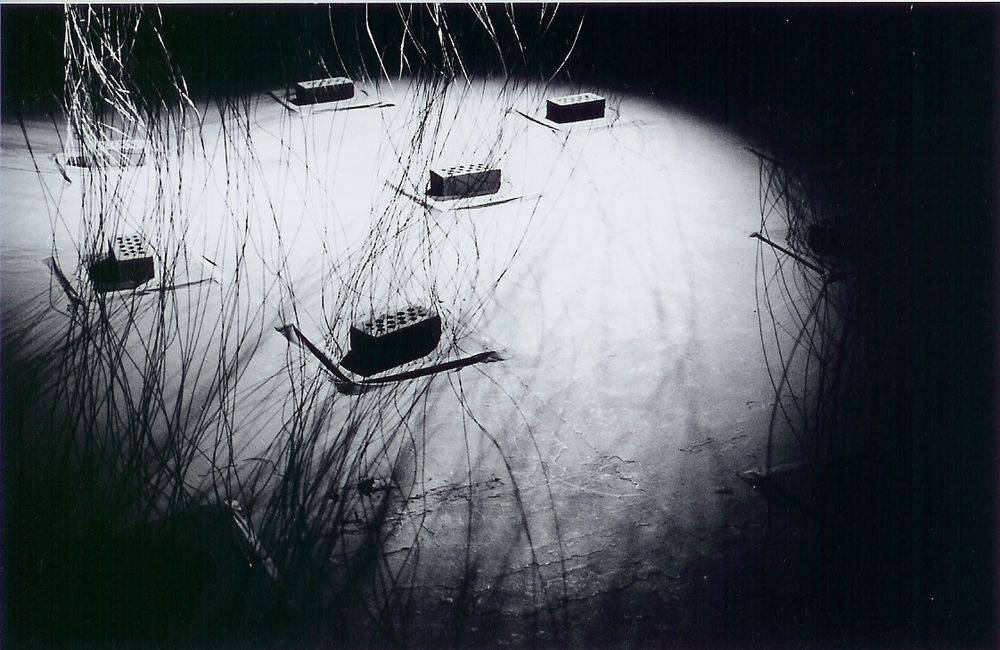 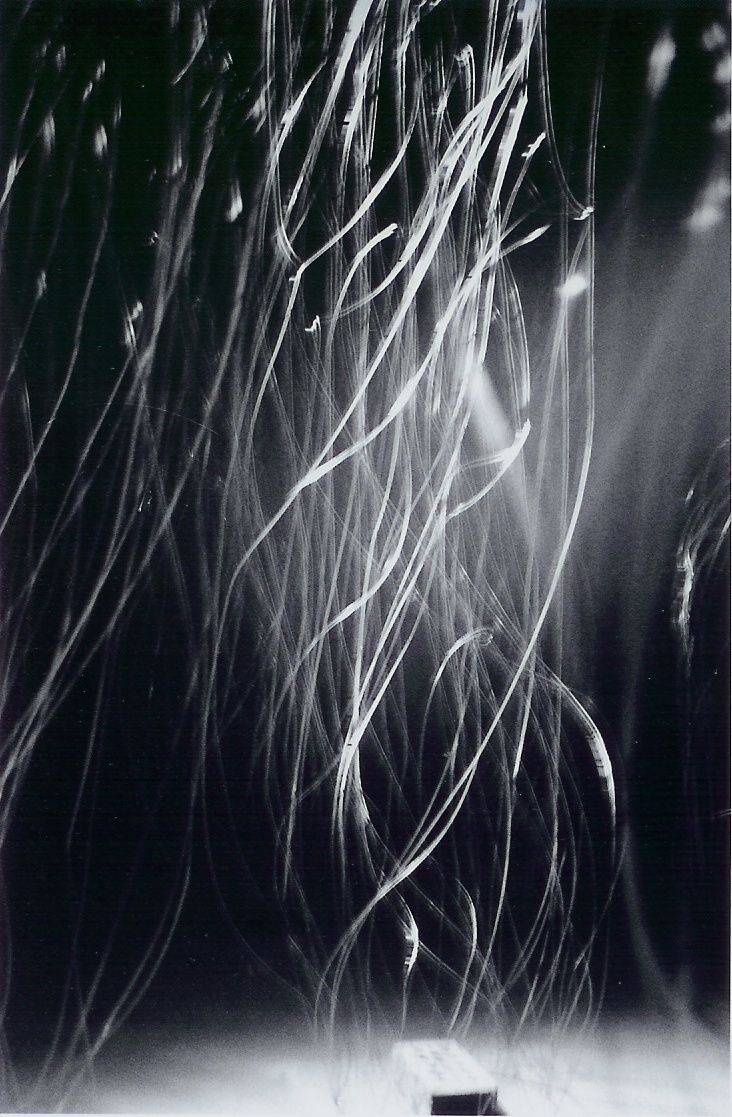 An immersive installation at the Camden People's Theatre, London. 31 wire columns suspended at intervals transformed the theatre studio into a space between worlds, responding to the urban nature of the site while at the same time suggesting an alternative space, both disorienting and atmospheric. With an evocative soundscape created with theatre and sound artist Chris Goode, the work was directly inspired by the Mesquita in Córdoba (Spain) which was converted from a mosque to a cathedral in the 13th Century.