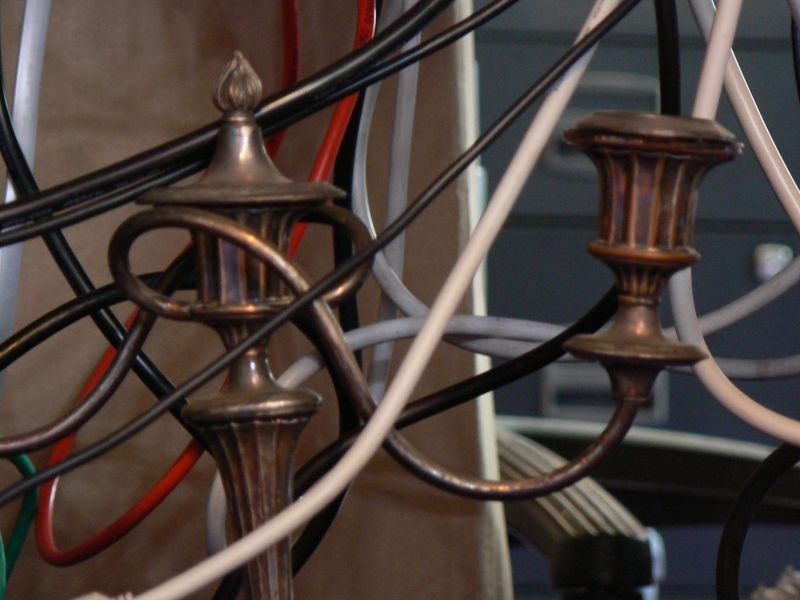 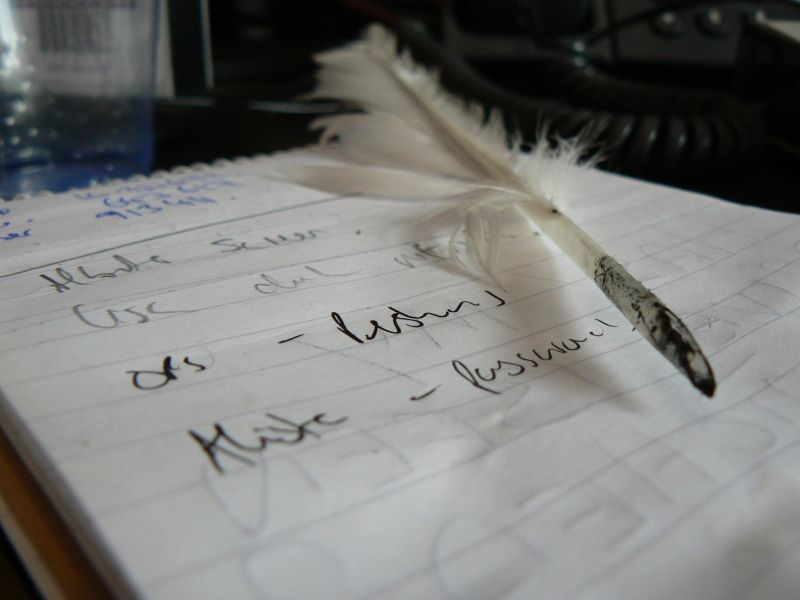 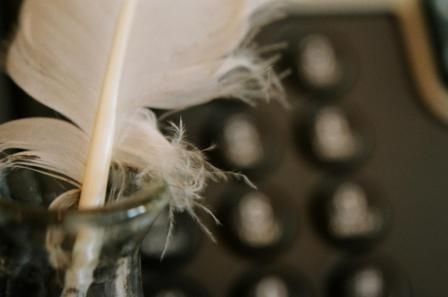 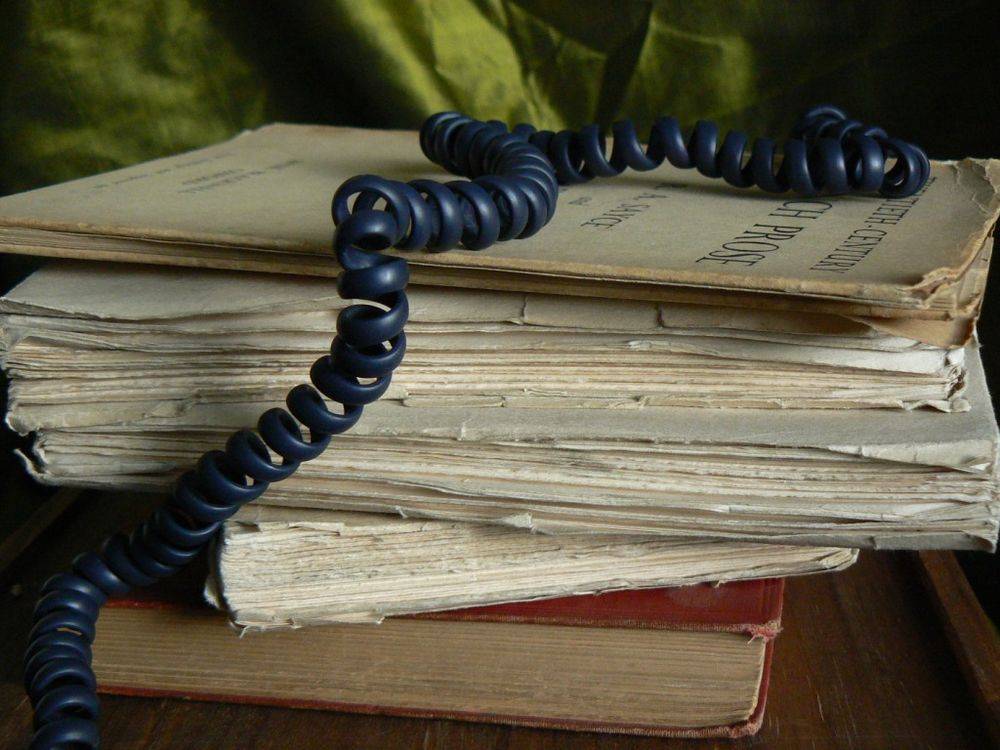 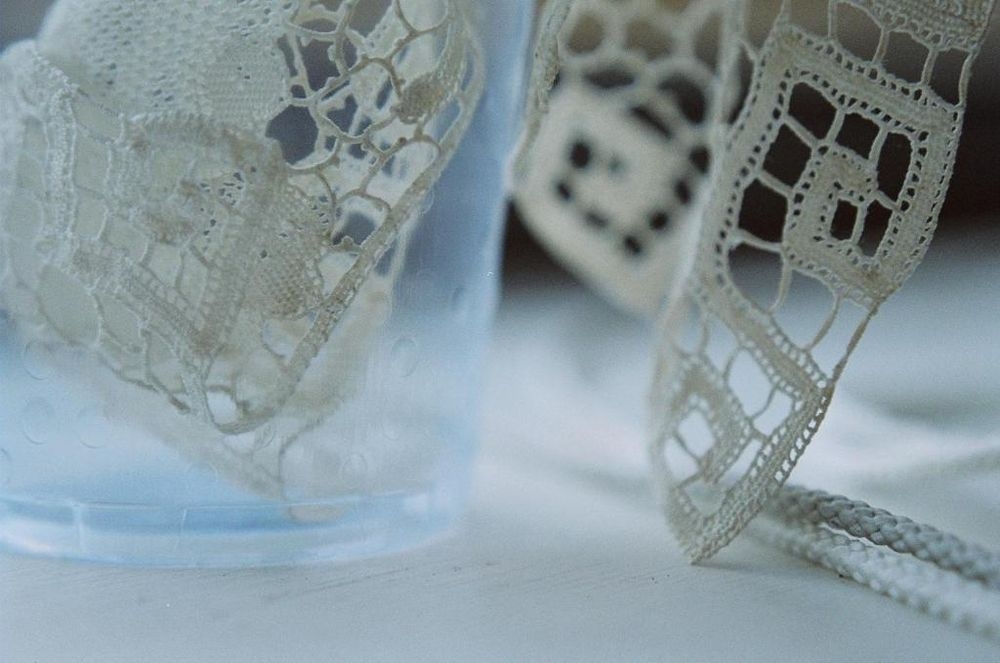 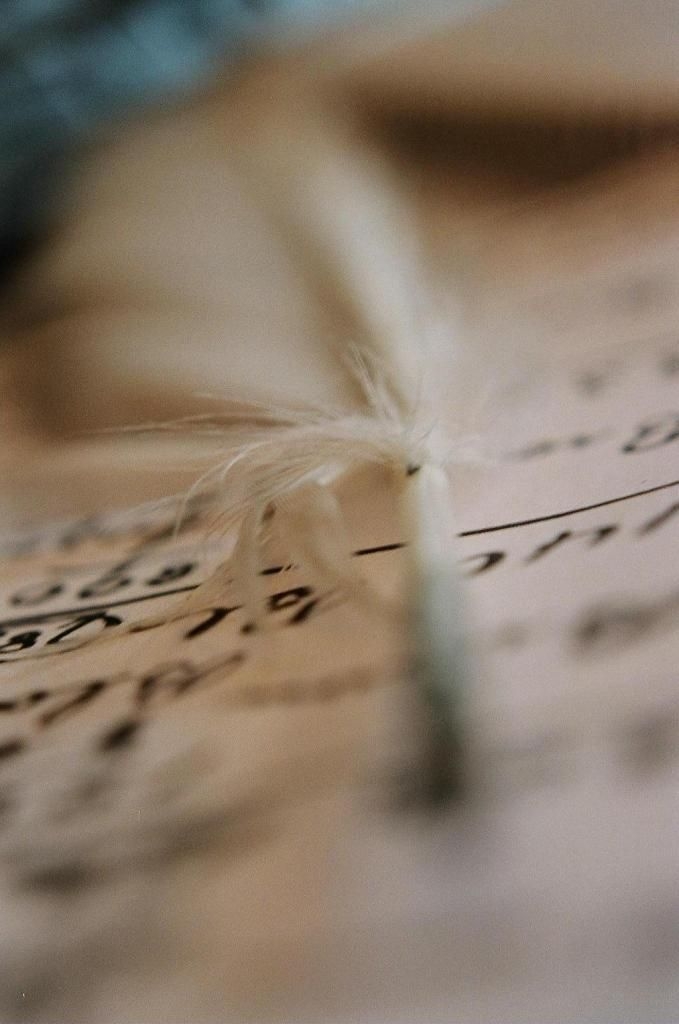 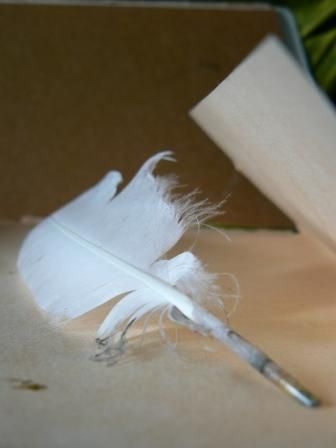 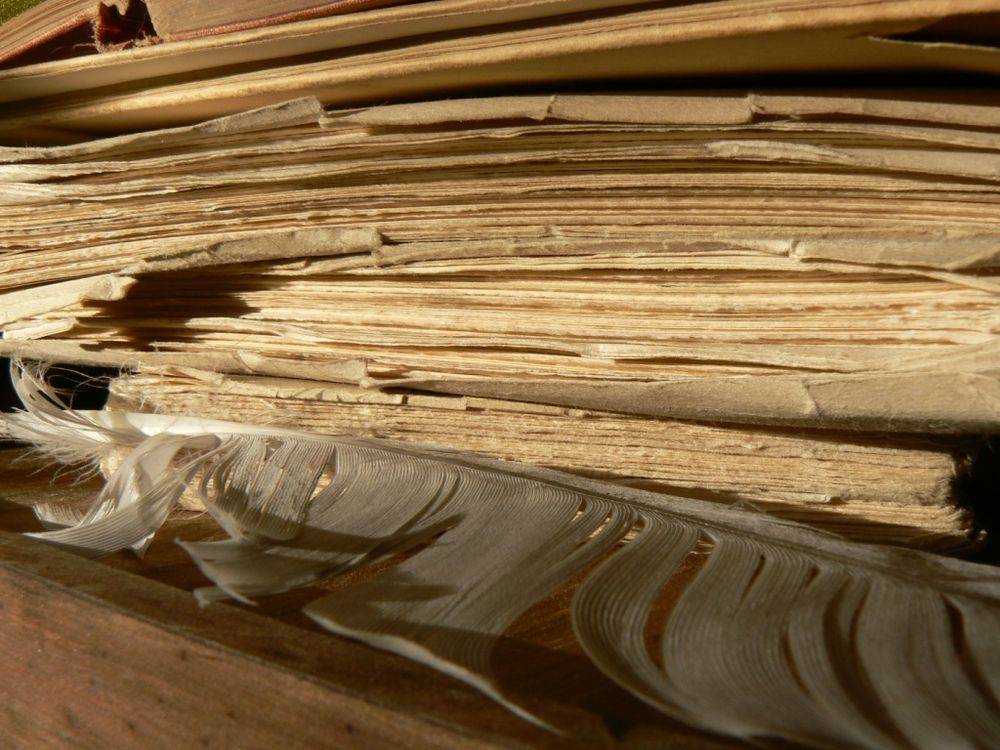 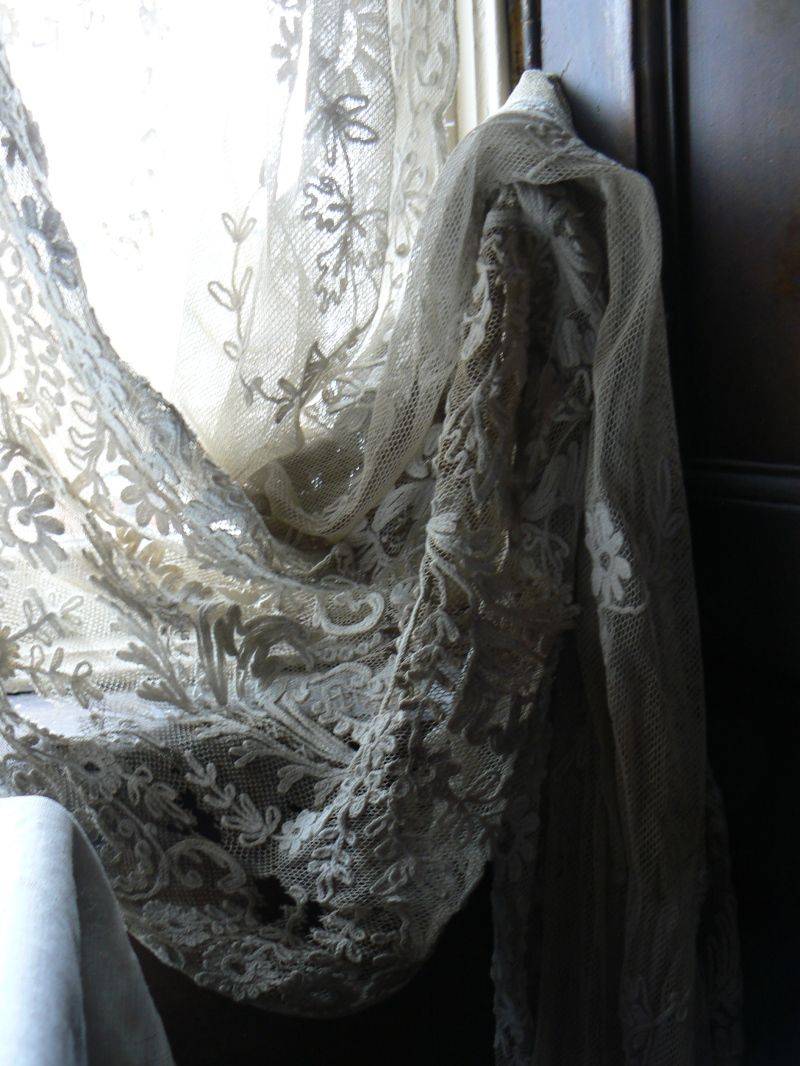 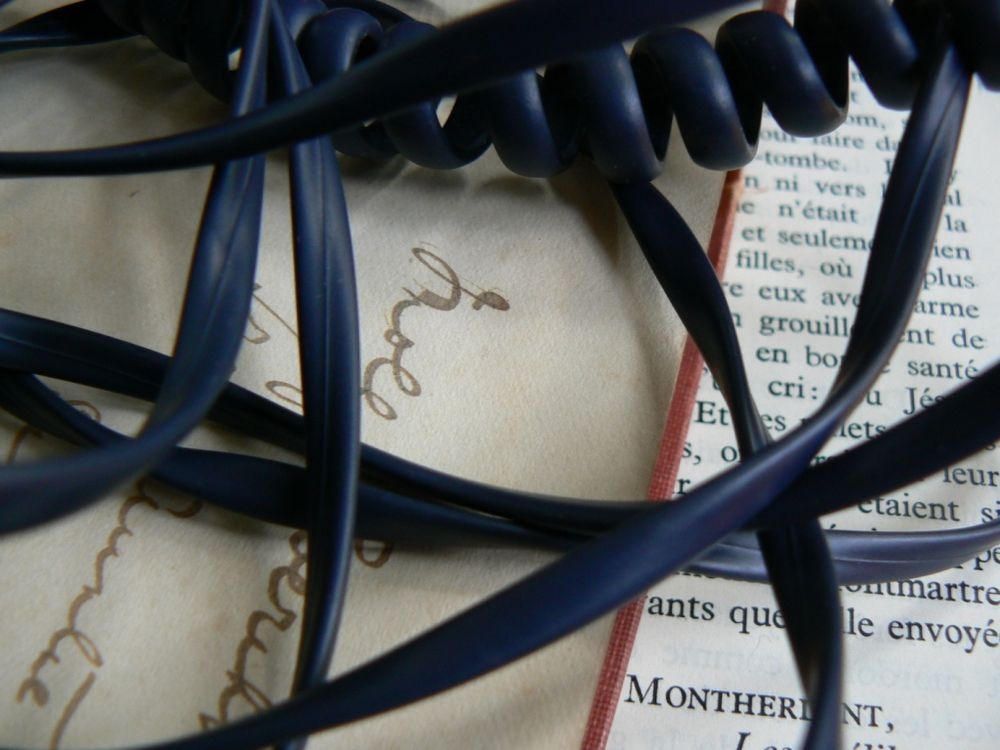 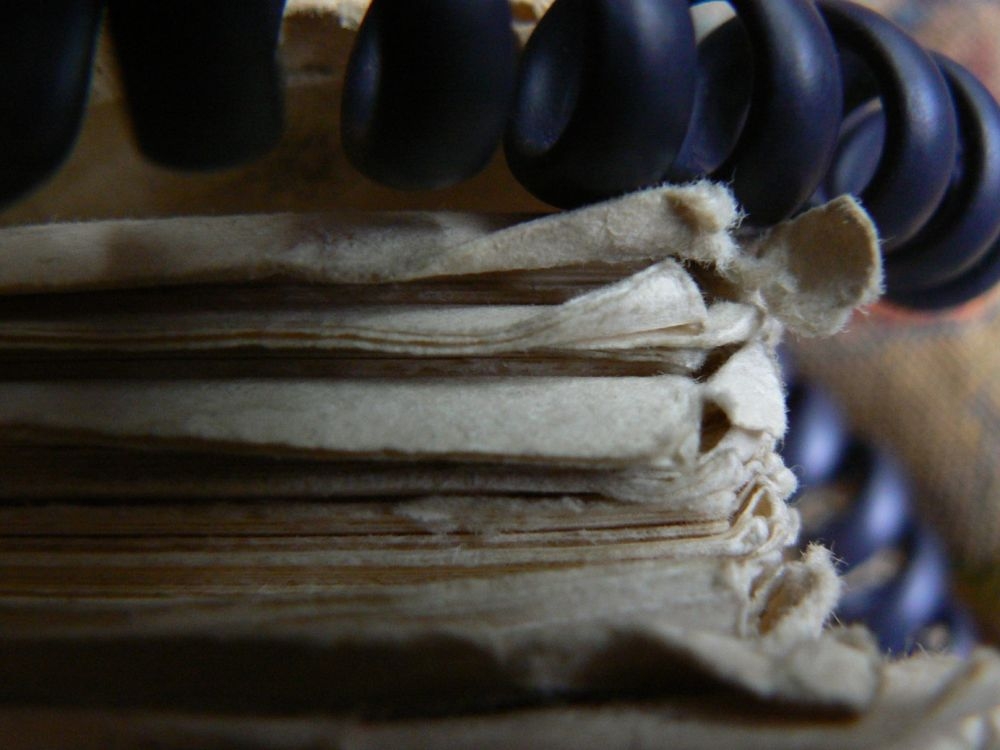 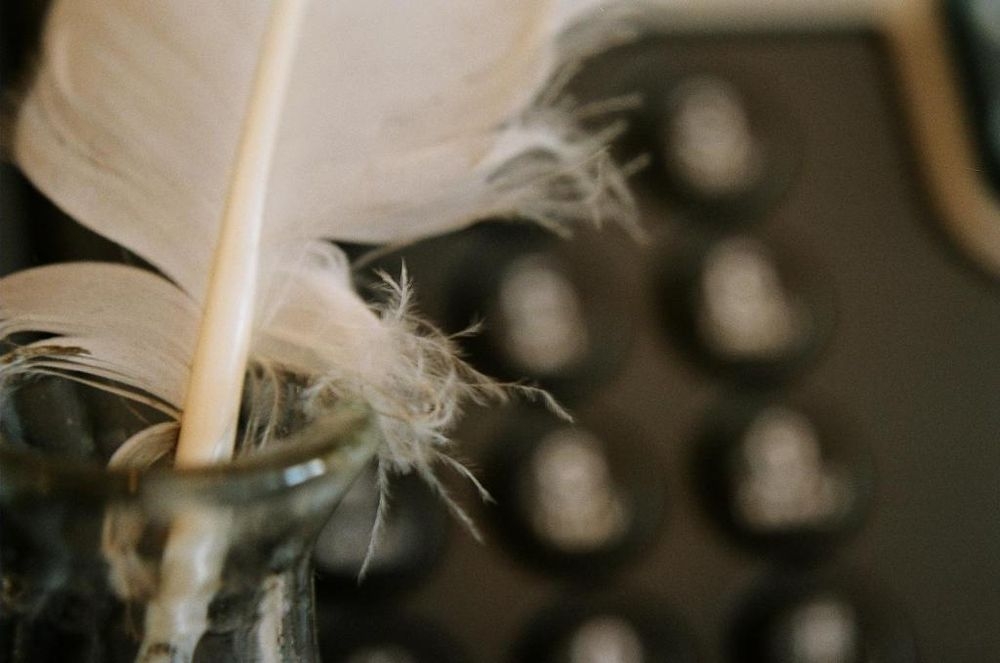 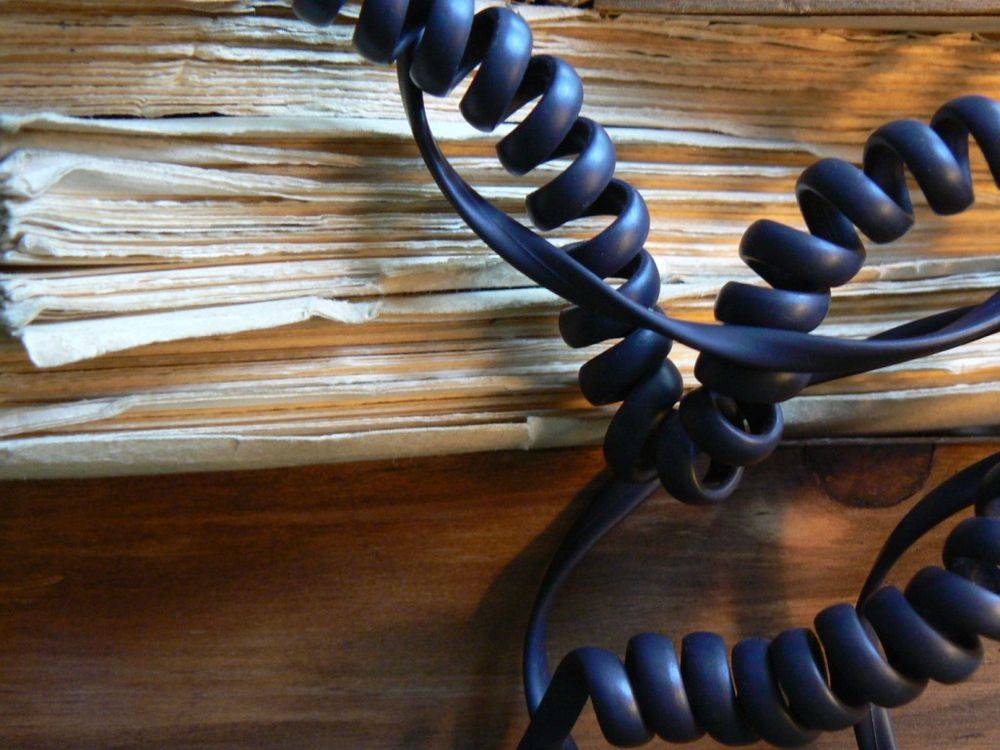 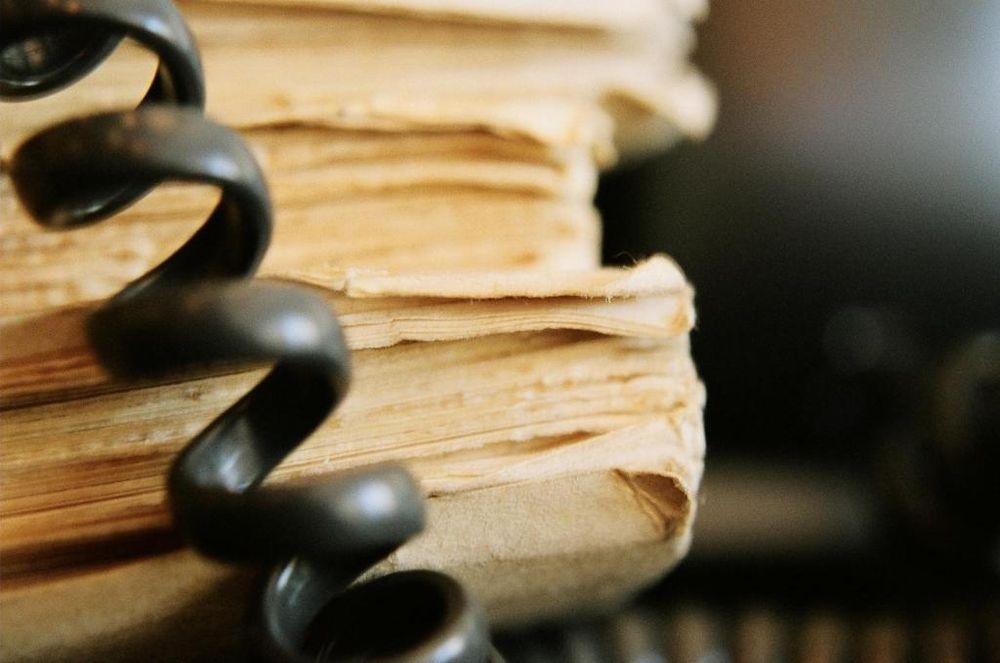 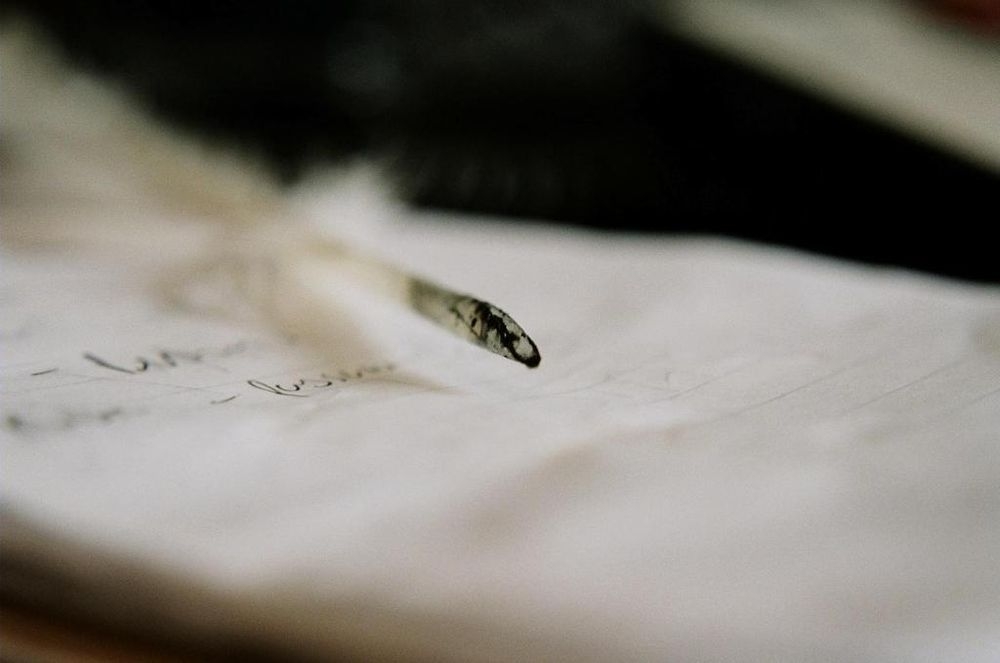 A series of small-scale site-responsive installations and accompanying photographs. We explored the history of the Old Truman Brewery, Brick Lane, and in particular the life and work of the social reformer, abolitionist and MP Thomas Fowell Buxton who was a partner at the brewery in the early 19th Century and later sole owner.

Soon after his admission as a partner, as a young man, he was entrusted with the task of reorganising the entire system on which the brewery was conducted. Among other measures of reform, he resolved to 'remedy the state of gross ignorance which prevailed among the workmen', which he did successfully by hiring a schoolmaster and making sure that after 6 weeks every worker could read and write. He was also careful to prevent the servants of the firm from working on Sunday.

Commissioned by and exhibited at Execution Ltd, 91 Brick Lane.